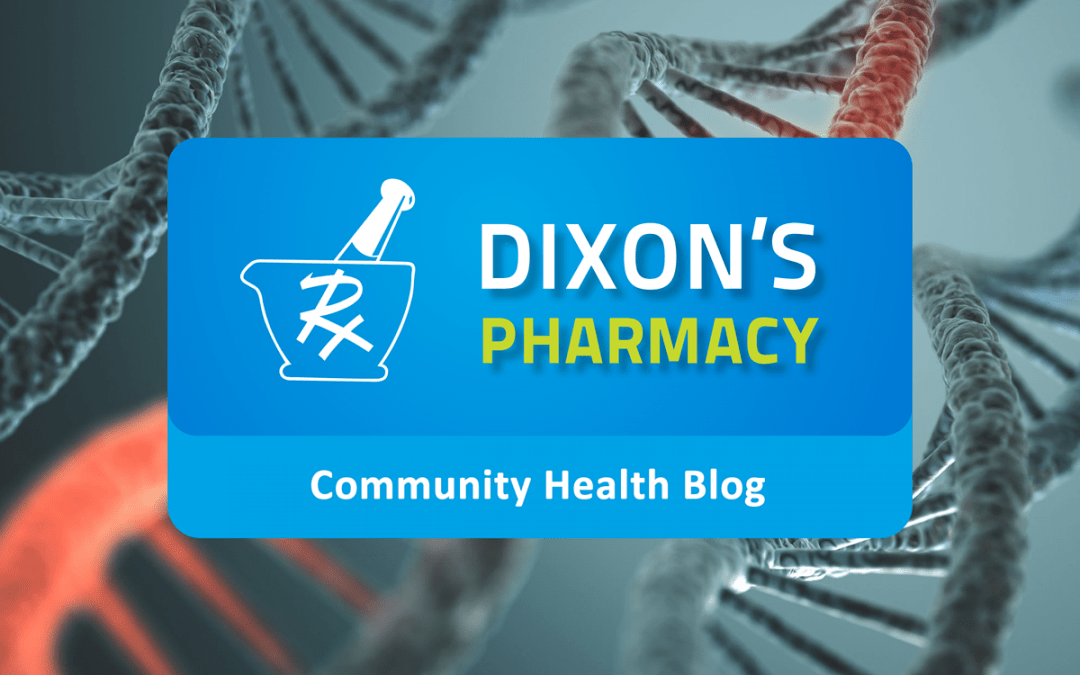 Fifth disease, also known as slapped cheek causes a red rash on the cheeks (face) that can look like slap marks. The rash can also appear on the torso and limbs, and does not always cause illness, but can feel like a cold early on before the rash becomes evident.

Fifth disease is at its most contagious prior to the development of the rash because the rash results from the immune systems reaction to the virus and only appears after the infection has passed, this means that kids are not usually contagious once the rash has appeared  making it hard to stop the spread of infection. The best way of preventing the spread of the infection is to encourage good hygiene practices such as hand washing e.t.c.

There is no vaccine for fifth disease, and the treatment is to just treat the symptoms if they develop. Symptoms  can include sore throat,  swollen glands,  red eyes,  diarrhoea,  and sometimes an itch associated with the rash.